Bibi Titi Mohamed was a multi faceted woman, strongly rooted in the Swahili culture and traditions.
A number of writers; reporters; and wannabe have tried to write on Bibi Titi Mohamed, but all of them have ensconced her in the visage of the politician, the activist for Uhuru, the woman who allegedly committed treason.

In the conversations we (Leila Sheikh and Evodia Ndonde and Marie Shaba and later, Zaynab Vulu), we looked at Bibi Titi Mohamed as a:

▪︎ a poet in the Swahili language

▪︎ a connoisseur of Swahili cuisine

▪︎ a practicing muslim who was in the Qadiriya Jamaiya

▪︎ a composer of ditties on events and people, which she could compose at the drop of a hat

▪︎ a khallat of Mtaa wa Gerezani, who mingled with peoples of other ethnicities

▪︎ a sensitive person who often suffered from bad health, but never complained

The list is long…
One can write on Bibi Titi Mohamed, focusing on only one aspect of her life, or a period in The Life and Times of Bibi Titi Mohamed 1945- 1950, when there was a shortage of kanga because of the second world war, and Swahili women had to make do with ‘Kanga za Mohamed Abeid’, hand printed kanga on Marekani cloth.
This portion of Bibi Titi Mohamed’s life has so much colour and vibrancy, that one would want to continue reading. 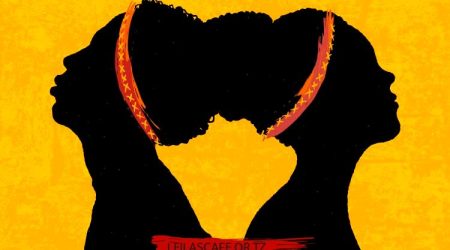 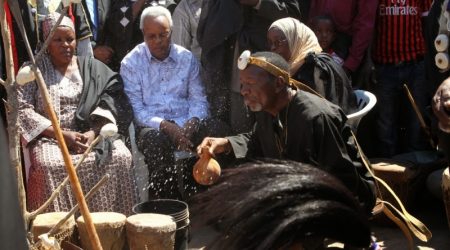 Surviving HIV I AM A SURVIVOR. This story is about life,... read more 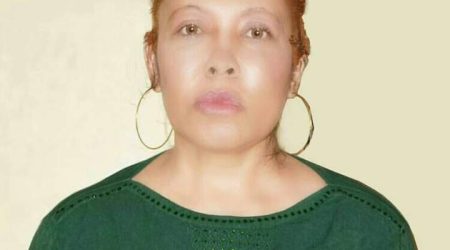 Self Love in Women

WE have been trained; raised; and made to believe; that when... read more 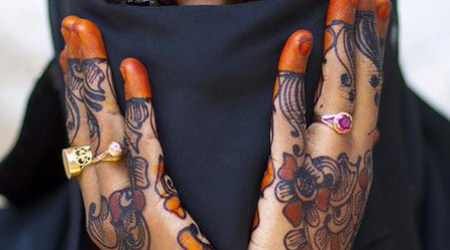