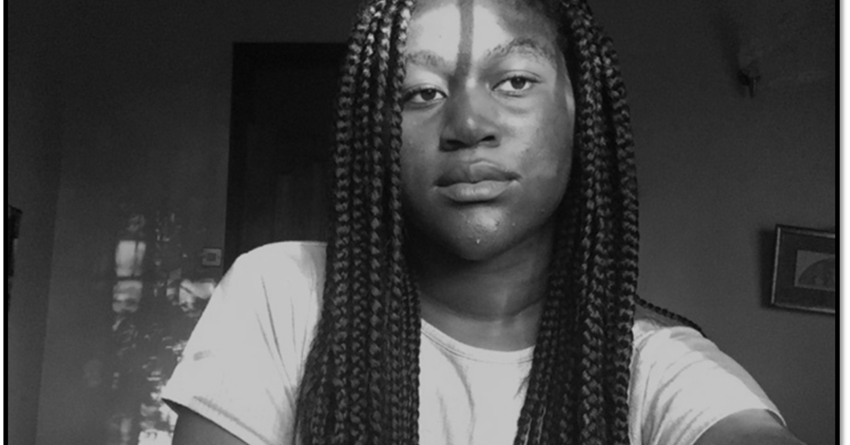 Teen pregnancy is a problem which has begun to spread at an alarming rate in Tanzania and is evident with adolescent girls around the world.

Africa south of the Sahara has one of the highest rates of teen pregnancy (Source: UNICEF) which made me interested to find out more on the causes of teen pregnancies, and the challenges which adolescent girls face when they become pregnant. I realized that this is a serious issue that requires a deeper understanding and which motivated me to take this journey into the world of teen pregnancies. I am inviting you to accompany me on this journey. Karibu.

Evidence in Tanzania, shows around 135 out of 1000 schoolgirls get pregnant every year and the numbers continue to increase as the years go by. This really caught my attention, as rate of teen pregnancies are increasing at an alarming rate. I was particularly concerned with the stance taken by the Government of the United Republic of Tanzania with respect to teens who drop out because of pregnancies. The Government ordered that pregnant schoolgirls shouldn’t be allowed to resume their studies while pregnant, and after delivering the babies,  and also withhold free education support, which means the school dropout because of teen pregnancies would be high with the girls lacking access to education.

This was a kick in the teeth to these children who are striving to make do with the situation in which they find themselves, and to right the ‘wrongs’ they did because of their adolescent naivety and who are considered children, therefore, legally, they have ‘No consent’ even if the steps they took which resulted in pregnancy were consensual.

A large chunk of Tanzanians (about 80%) live in rural areas and very few can barely afford sending their children to school. This has inevitably resulted in kids missing out on opportunities because they don’t have other options. As a 15 year old myself, seeing other girls having to drop their dreams and expectations because of teen pregnancy is sad and a waste of girl power, girls who, given the chance to get education, would reach the pinnacle of success but who dropped out of school because they got pregnant while being adolescent.

I took this as an opportunity to increase youth empowerment and development and decided to share and pass on my knowledge to other girls in order to prevent adolescent pregnancies that had massively affected the growth of this country. I worked on increasing awareness to the girls of Jangwani secondary school and it was an enormous success.

One of the main causes that has  had a colossal impact on the high rate of teen pregnancy in Tanzania is the lack of knowledge on Reproductive Health among the girls I interviewed and with whom I had conversations.

It is important to nurture girls into a safe environment in order for them to achieve their dreams and goals, as this would increase the amount of opportunities for women all around the country. Teen pregnancy is real and we need to wake up to the reality in order to reduce and hopefully, eliminate of teenage pregnancy inside our country.