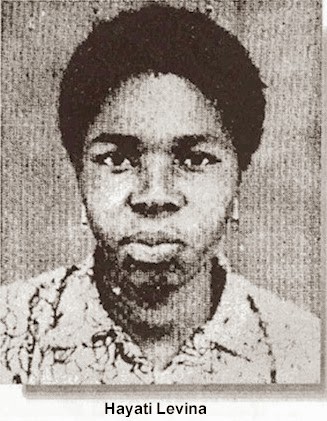 THIRTY ONE years after the sad demise of Levina Mukasa, a student of the University of Dar es Salaam, who committed suicide because of sexual harassment, Tanzania has made the Decision to have Gender Desks in institutions of middle, and higher learning. Levina died because she didn’t have the support needed for survivors of gender based violence GBV. She died and in a way, we all failed her. Her suicide was a cry for help, and a protest, against injustices committed against women and girls, in coercive sex. Thirty one years ago, most Tanzanians didn’t have awareness on the difference between consensual sex, and coercive sex. In TAMWA, Journalist Chemi che Mponda followed the events and the subsequent suicide of Levina. We discovered that she might have lived, had there been a support system, and a safety net. TAMWA then started the first crisis centre in the URT to support survivors of sexual and domestic violence. Today, Prime Minister Majaliwa announced Gender Desks shall be mandatory. Rest in Peace Levina. 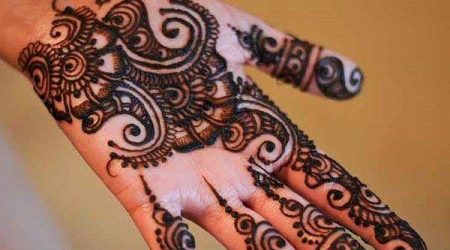 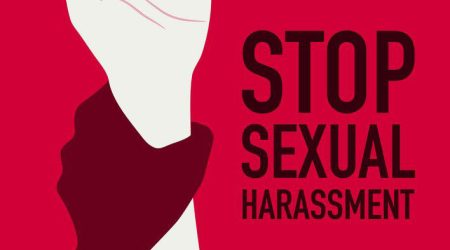