THE MAINSTREAM often has this image of feminists as a bunch of mustachioed; shouting until hoarse; man hating women. However, the reality is far from this stereotype.
Most of the feminists I know, Yours Truly included, are ordinary, feminine women, with ordinary, feminine characteristics. We wear make up; fall in love with that macho man who might turn out to be a cad or who might turn out to be gender sensitive; we cook for our families and friends with a great deal of love and attention; we menstruate for Heaven’s sake! We also get deliriously happy or absurdly low just like the rest of the human species. What makes us feminists is our passion for gender justice.

What makes a person a feminist could be defined in several ways:

This is not too much to ask for, is it? 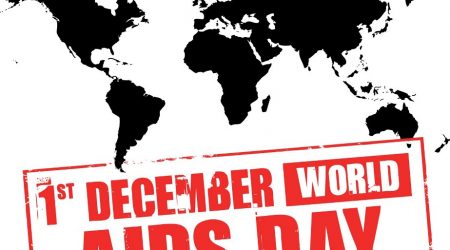 TANZANIA has been ‘living with HIV/AIDS for 34 years’! There is... read more